I don’t have to tell you all the ways that the coronavirus is making us all miserable right now – we’re all facing the same lousy circumstances. So in the grand scheme of things, missing out on this year’s MCU slate isn’t the worst problem to have. But as someone who turns to movies for […]

Critic Jenny Bullough pledged to embark upon an epic MCU rewatch with her family before they see Avengers: Endgame – and answer the all-important question: should you watch these with your kids? On to Captain America: Civil War! 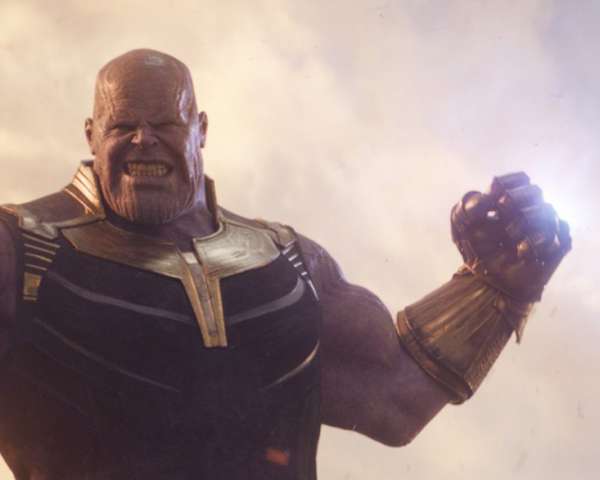 We got our hands on the Avengers: Age of Ultron Blu-ray and took a thorough look through all the specs. Here's why even though the movie may have felt like a letdown, it's worth adding to your collection.