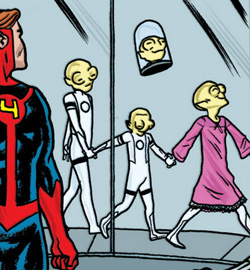 A queen of the comic convention circuit, Agnes Garbowska is an incredibly talented (and exceptionally sweet) creator of some of the cutest comics around. We got the chance to chat with Agnes at Fan Expo 2013, and asked her about her love of comics, and what it's like as a female transitioning from indie to mainstream comics. 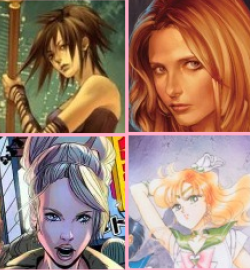