This is what great acting is all about. 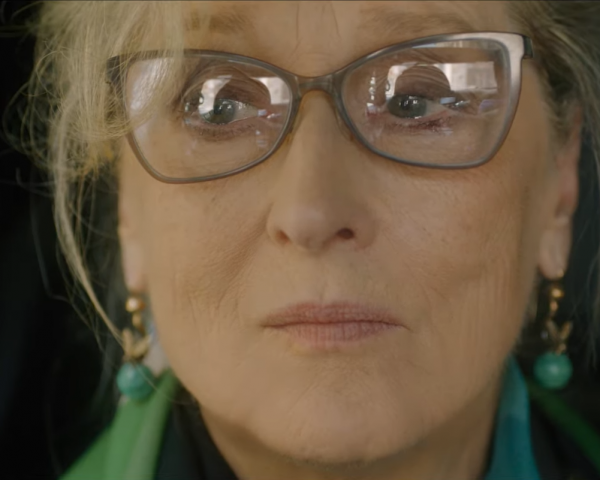 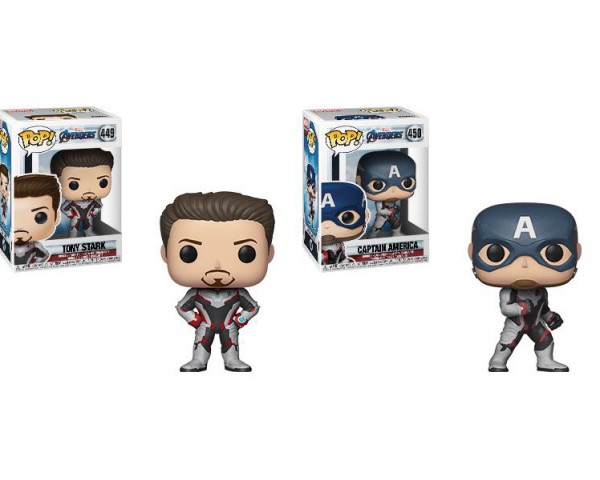