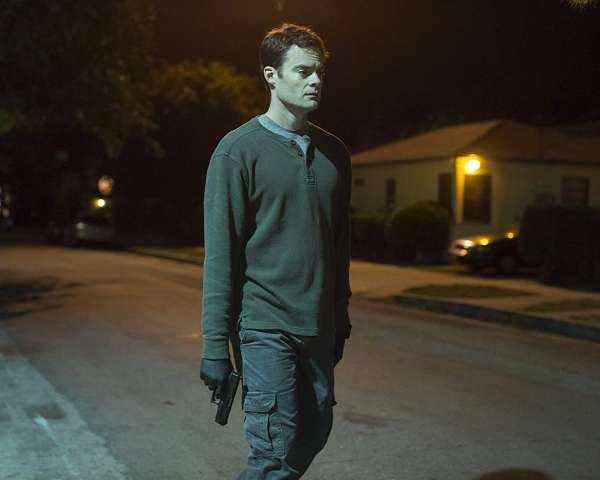 Everything we know about the return of Bill Hader’s Emmy-winning series. 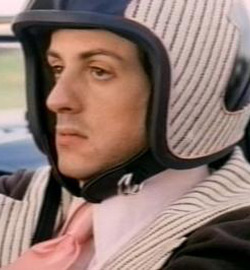 After watching all four Scream films again on Blu-ray, I find it a bit strange that I haven’t devoted more time to talking about a series of films that single-handedly revived the slasher genre with a blend of genuine terror and self-reflexive humour. So here now begins a four week long look back at the history of the now seminal series that has been slaying audiences since 1996.