To celebrate the release of Jennifer Lopez's Marry Me, That Shelf wants to give your very own copy on Blu-ray!

Truly refreshing—in more ways than one—Marry Me is an utterly charming movie that will win over even the most jaded of romance movie watchers.

Podcaster and film critic Petula Neale joins Courtney for Lorene Scafaria’s Hustlers!
The first round of Movies vs. Matrimony season 3! 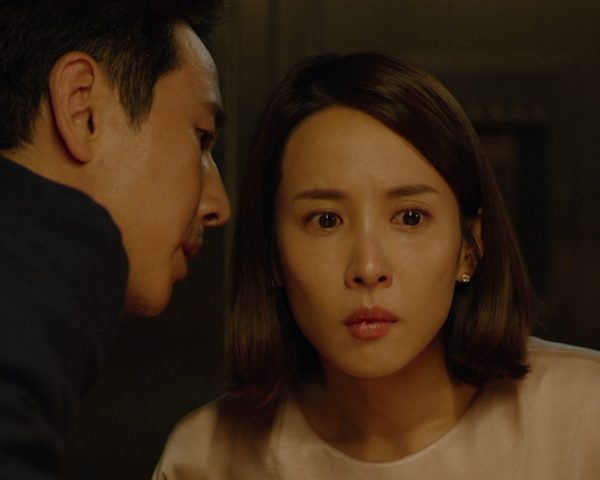 An annual highlight for Oscar junkies is The Hollywood Reporter‘s award season roundtable series. But if there’s one to watch, it’s the Best Actress roundtable. What better way to get into the groove of award season that seeing some of the op actresses in the field discuss their Oscar-worthy performances and the roles that got them […]

J Lo's return to the big screen is more tearjerker than romantic comedy – but who exactly is this movie made for?

It's a terrible movie, but at least The Boy Next Door manages to be hilariously awful.
We hope you guys like contests because today we have a whole bunch for you to celebrate the long weekend and get the summer started in style. First off, enter for a chance to win one of five copies of the Jason Statham starring action thriller PARKER on DVD courtesy of Dork Shelf and eOne […]

Making an action film with Jason Statham playing author Donald Westlake's iconic badass Parker should have been easy, but slack pacing, and uncomfortable director, and a severely lacking script make this outing unworthy of its namesake.