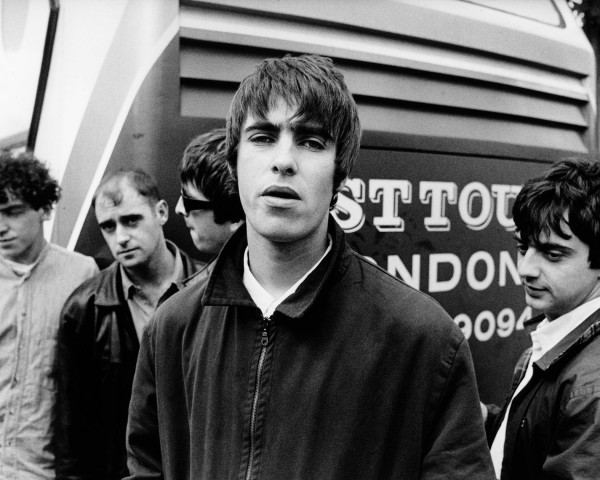 John Lennon is undoubtedly the most iconic of The Beatles, and his mythic status was solidified by his murder in 1980. But the man and the music should be separated, and while his music post-Beatles was arguably better, Lennon and McCartney together proved that the sum is often better than the parts. Photographer Sam Taylor-Wood, in her feature directorial debut Nowhere Boy, takes the audience back further, to Lennon's teenage years, his discovery of music, first meeting with McCartney, and his tumultuous familial relations.