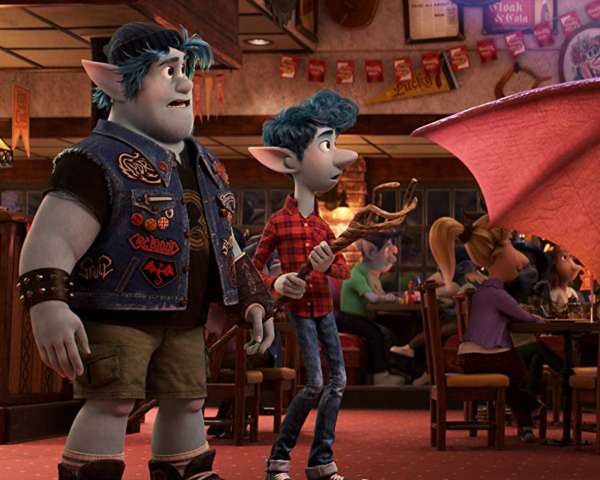 Tom Holland and Chris Pratt voice a pair of teenage elf brothers who embark on a quest to discover if there is still a little magic left out in their world.

Who will win? Who should win? From Barry to Russian Doll to Fleabag and Veep, we break down the nominations from the Comedy categories at the 2019 Emmys!