On this week's episode we don our trenchcoats and designer shades and enter the strange and terrifying world of Don Davis' adequate score for The Matrix. Woah.

Ben and Daniel spoil Ant-Man and The Wasp and discuss the latest Fast & Furious, Star Wars, Spawn, and DCEU news! 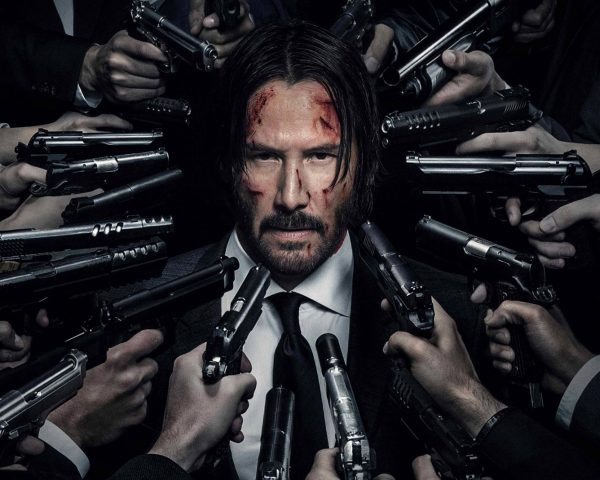 Is John Wick: Chapter 2 as wickedly fun as the first iteration?

Passengers is bad in ways you haven't even heard about yet.

“The Wrath of The Lamb,” was not made to be Hannibal’s final episode, but it is, and it’s a perfect one at that. 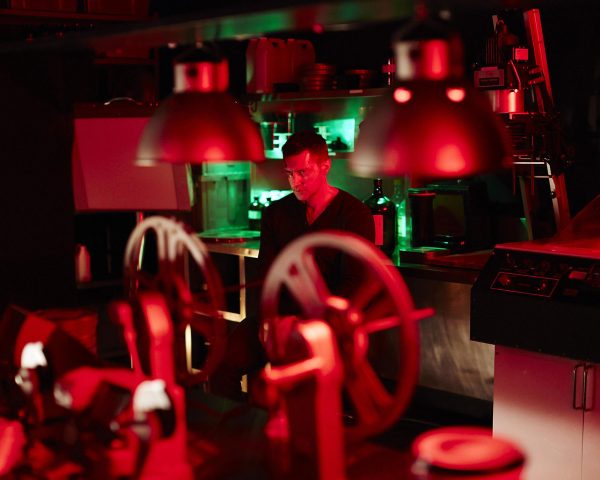 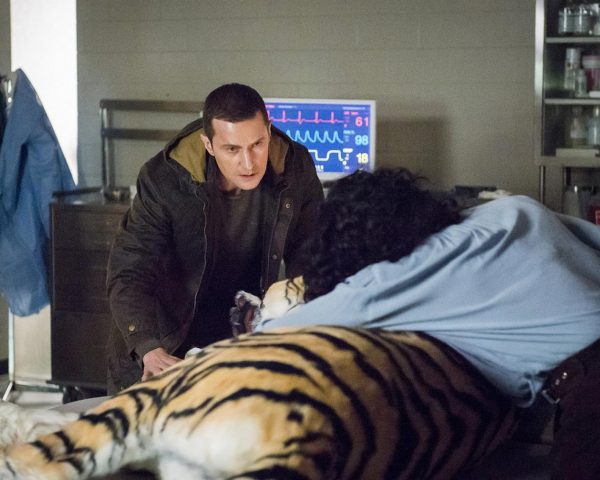 “...And The Woman Clothed With the Sun” is all about the pathos of wanting a family.