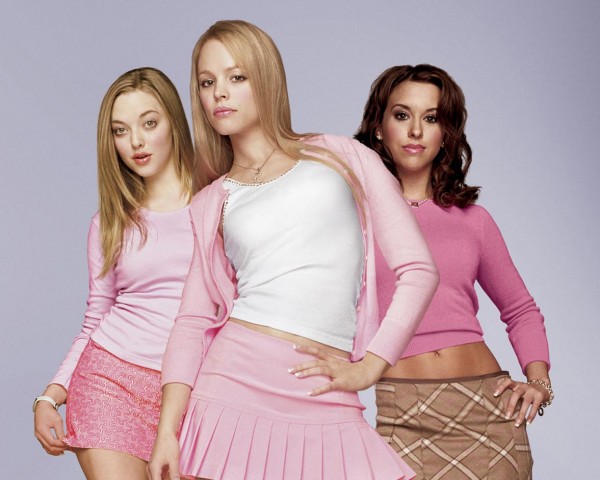 Fast & Furious 6 somehow manages to clear the already high bar set by the series' previous entry in terms of action and excitement. It's also the best of the series and a darn good movie overall perfectly designed to give the audience exactly what they want. It's what this type of blockbuster filmmaking should always be like.

Resident Evil: Retribution sadly takes a turn for the worse despite some grand action sequences, strong female characters, and great use of 3D. It simply makes the storyline far too complicated for its own good; jerking the audience around like it’s… well… a bad video game.