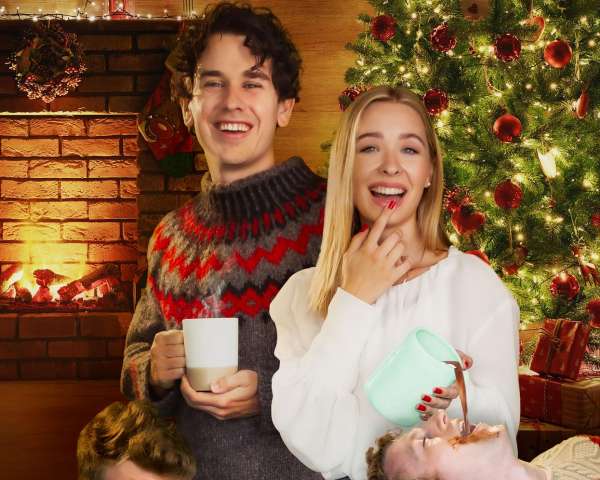 Meet Noelle Stevenson: the crazy high achiever responsible for web comics' The Broship of the Ring, Nimona and a slew of hilarious nerd franchise parody comics!

I didn’t walk into Your Highness with high expectations, that would have been silly, but I was looking forward to it in a way that defies my general like of good taste. A stoner-fantasy genre hybrid suddenly felt like exactly the nosh I was hungry for. But there isn’t a formula for this sort of subgenre as much as there is a vibe, and I’m sad to say no matter how much you tint your eyes rose coloured before entering the theatre, Your Highness doesn’t do a great job flowing with it.
FunnyOrDie presents Batman: Number One, a hilarious short film in which we discover that having dead parents isn’t the only issue the Dark Knight has. Thanks to richpee for the link
Vimeo user Garrison Dean has created a hilarious 1970’s grindhouse style trailer for Roland Emmerich‘s upcoming disaster-porn movie 2012. The video really illustrates how ridiculous Emmerich’s epic disaster movie is going to be, but we’ll all go to see the insane spectacle anyways.  Kudos to the maker of the video for using music from Incredible […]
With live-action iterations of Transformers and G.I. Joe both hitting theatres this summer, it’s easy to forget the other 1980’s cartoon/toy-line adaptation that will be coming to a theatre near you in the coming months.  I am of course referring to My Little Pony: Reign of Buttercup Sprinkles. What a delicious little send up of […]
Those crazy Mega64 kids are at it again.  This time they parody Fumito Ueda‘s amazing Shadow of the Colossus much to the confusion and bewilderment of onlookers. If you haven’t played Shadow of the Colossus I urge you to do so, it is easily one of the greatest games ever made.
The Onion has posted a very interesting story about video game violence, featuring a game called Close Range.  The game consists entirely of shooting people in the face with various guns at point blank range, and has been hailed by critics and fans alike as a masterpiece of video game design. Since The Onion is […]