On the 20th anniversary of Duke Nukem 3D's release, Will Perkins reminisces about his first encounter with the game and Duke's problematic legacy. 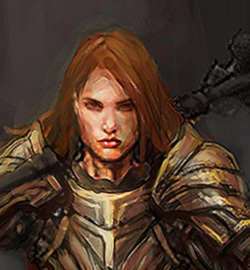 Much of the discussion surrounding Diablo 3's expansion pack is about changes to the systems: loot drops, experience points, item variety. But Act V also adds more incidental events, characters and dialogues that flesh out Westmarch better than any of the locations we've seen before. 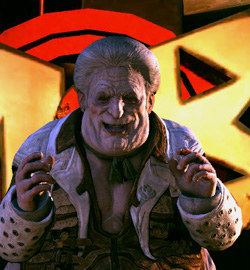 In the last year of development for id's newest first-person shooter RAGE, you might be forgiven if you thought "MEGATEXTURES" was actually its title. Yet here we are, on the tail end of a promotional tour that made no bones about it: RAGE is the next DOOM. But has id evolved beyond its innovative roots to carve a niche for itself among a market bloated with shooters?

Meanwhile, in the world of Starcraft, recent elections to replace Emperor Arcturus Mengsk have already yielded some pretty strange promises from the campaign trail. Both candidates are now staggering as interstellar populaces search for a third party candidate who can better take care of them in a galaxy almost assuredly bent on their gruesome deaths. Collected below are some of the ideas being thrown around by the candidates, and while some remain very popular, all are most definitely absurd.