The cinematic snapshot of Rob Ford's substance abuse scandal, Run This Town, hits digital and on demand April 21. Find out how to win a digital copy now! 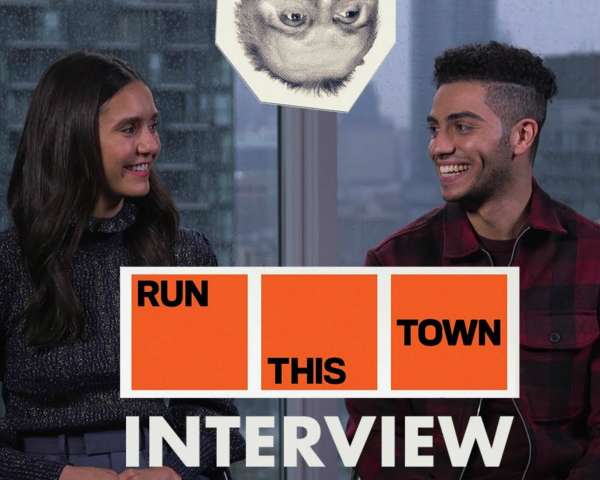 Catch the drama about the Rob Ford crack scandal!

Will O'Neill discusses the economy, his new game, and the social function of lying.

We sit down with The Trailer Park Boys before the release of their latest film tomorrow to talk about the downfalls of the piss game, how hard it is to quit drinking swish, why Ricky should run for the mayor of Toronto, and why Lahey's still a fuck after all these years.

Toronto Mayor Rob Ford has made many confusing policy choices during the first two years of his tenure. But for the filmmakers behind the new doc Between The Lines, it was his ‘war of graffiti’ that made the least sense. In a city with so many other problems, why was the most powerful mayor in Canada declaring war on ‘kids with paint and anger’? Brian Crosby spoke with producer James Meers about the doc (part of the Hot Docs' Docignite Project), graffiti as art, and getting Mayor Ford involved in the film.