When an unexpected brush with fame opens the door to reuniting with his loved ones, Marcel sets out on a sweeping, emotional journey to reclaim what he thought was lost and discover the family he never knew he had.

An image of a shadow on a wall—moving slowly with the light across the room—speaks deeply to a feeling of lost hours and days that most, if not all, those suffering from endometriosis can relate to. I know I do. Short film This is Endometriosis, playing as a part of this year’s Hot Docs slate, […]

If we’re lucky, we’ll see the feature-length version of Hallelujah premiere at a future edition of Sundance.

The pandemic has been exhausting for everyone. In the last two years, not a day has gone by without a reminder of how the world has been crippled by this virus. This is why films like The Panola Project are necessary.

Is it time to crown Denis Villeneuve as Canada's Spielberg?

If Anything Happens, I Love You gets this writer's vote among the nominees.

Don't let the short films stump you on Oscar night - watch some of them here! 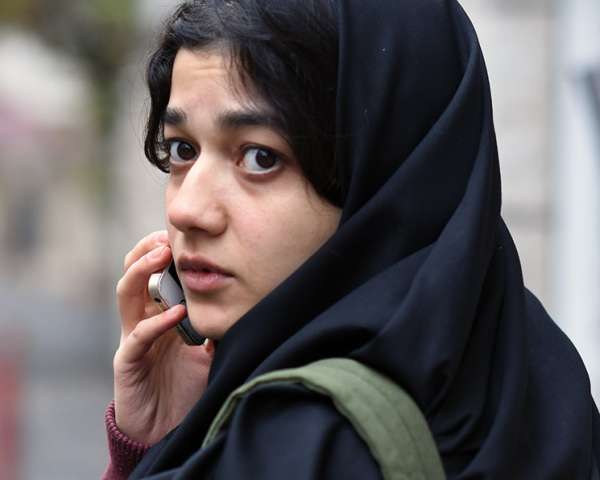 Feature films and gala premieres tend to hog the spotlight at film festivals like TIFF, but if you're looking to expand your cinematic horizons here are seven extraordinary short films worth checking out!

In honour of the shortest day of the year, the NFB has put together three packages of short films to commemorate the occasion!

The shorts that make up Program 6 all address some kind of exploration. Exploration of other planets, other dimensions, or even just different ways of living. It’s a broad theme that brings with it the best and the worst of the Short Cuts Canada programs. A standout film, not just in this program but in […]

Featuring gorgeous backdrops and exquisitely framed cityscapes, the final program in the Short Cuts International series is filled with cinematic treats of film and animation, and also includes a unique use of 3D. The 3D technique is used by director Matthu Placek in his sprawling crane shot examination of the then abandoned future home of […]