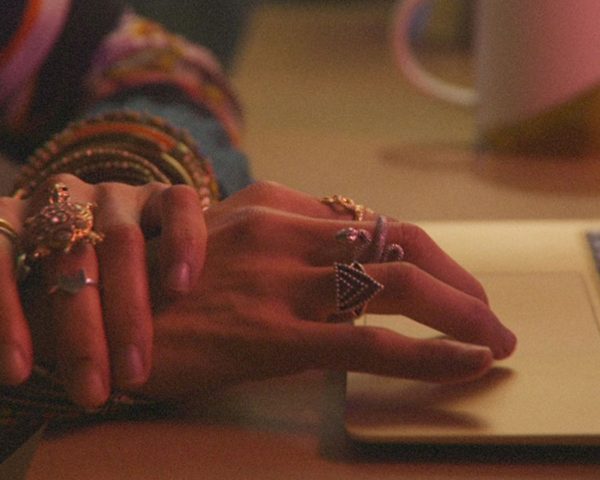 Sophy Romvari's latest short film It's What Each Person Needs blends documentary and drama with its portrait of an online companion. 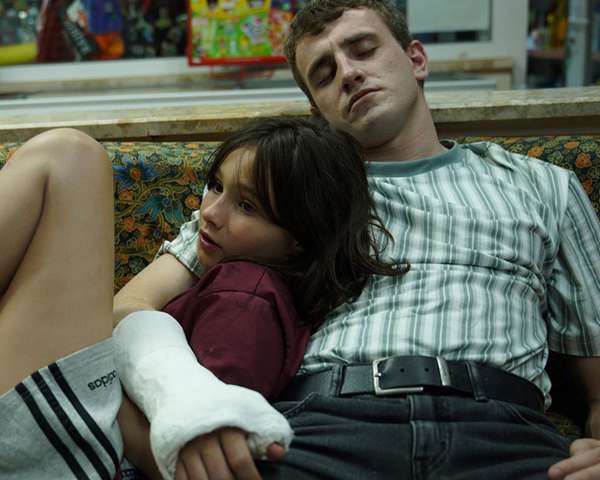 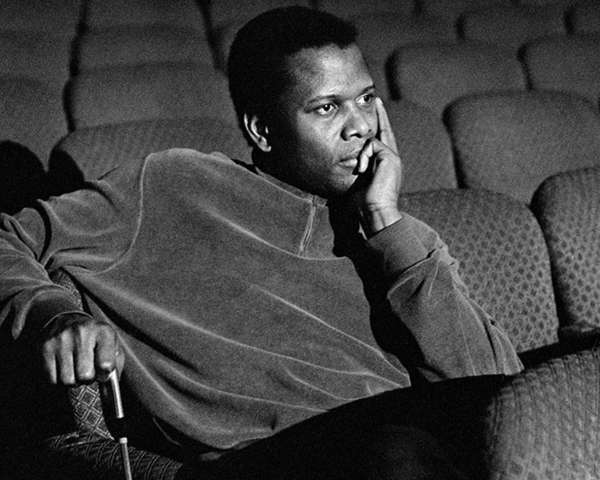 Spielberg’s wistful coming-of-age tale The Fabelmans is one of the year’s must-see movies. 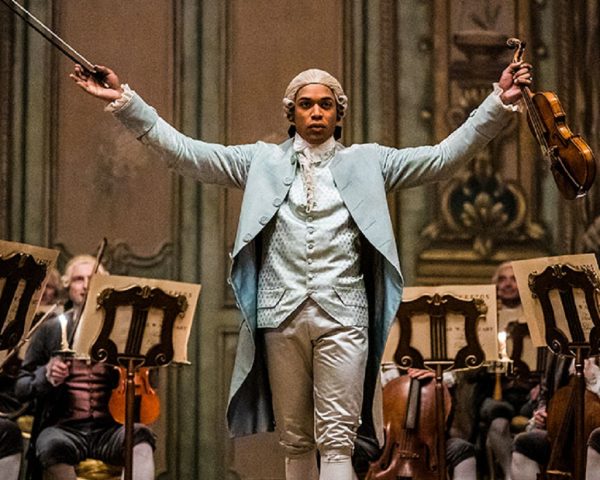 Chevalier explores the life of one of the greatest composers whose legacy was unfairly erased from the history books.

From Weird Al to Bowie and beyond, we round up the memorable songs that stuck with us from the films we loved at this year's 11-day festival. 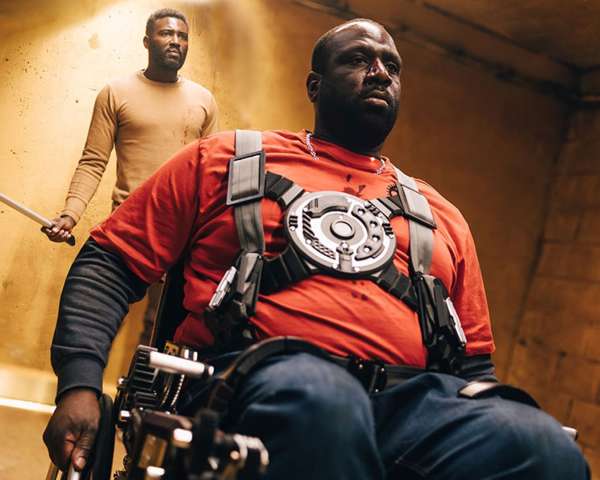