Denial tells the true story of David Irving (Timothy Spall), a British "historian" who dedicated his “career” to proving the Holocaust didn't happen. 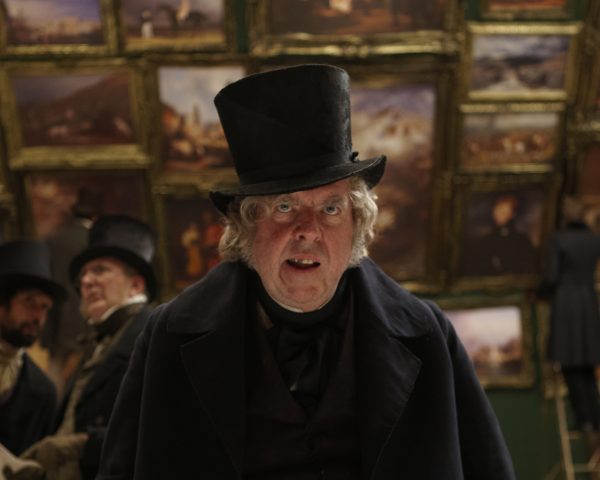 A major achievement for writer/director Mike Leigh and actor Timothy Spall, Mr. Turner is a biopic worthy of its sometimes ornery subject.

Enter for a chance to win run-of-engagement passes to see Mr. Turner in Toronto or Vancouver, courtesy of Dork Shelf and Mongrel Media.

Enter for a chance to see an advance screening of Mr. Turner in Toronto or Vancouver on Thursday, December 11th, courtesy of Dork Shelf and Mongrel Media!

Mr. Turner Special Presentations Mr. Turner encapsulates the spirit and intent of the kind of stories that writer/director Mike Leigh likes to tell. When you aren’t laughing your face off at his latest, you’re in a dark, deeply emotional state. J.M.W. Turner (Timothy Spall), isn’t a household name, but before Renoir or Monet, he was […]

The Love Punch wants to be a pleasant caper comedy where old people get a second lease on life, but it's actually offensive to the intelligence of any audience member who watches it and to it's over qualified cast.