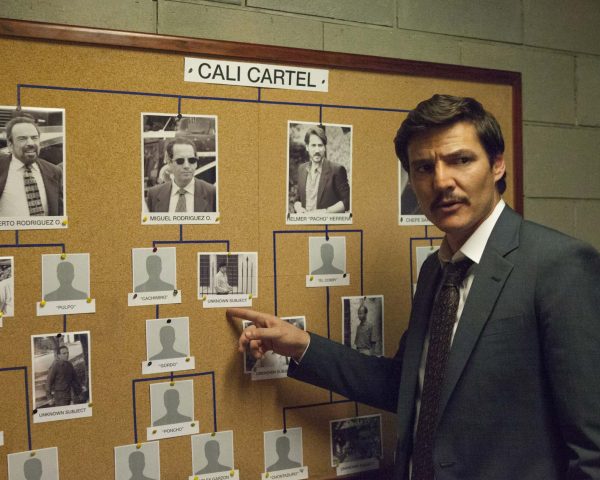 Season 3 of Narcos hits hard with a new backdrop for its ongoing drug war, deft hands in the writing room, consistently stunning visuals, and stellar performances. 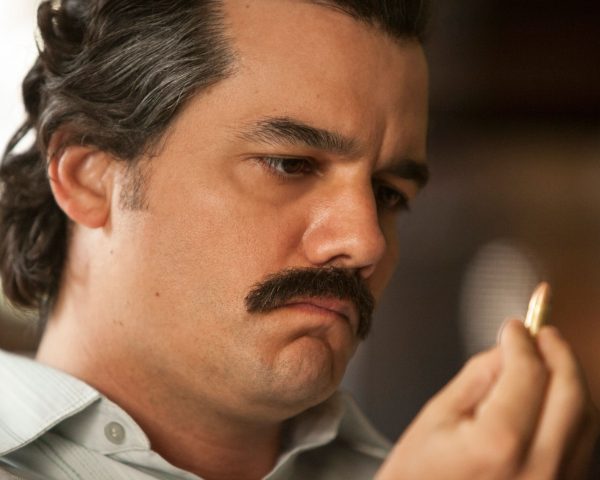 If you thought cocaine was addictive, wait ‘til you get a load of Narcos.