A look at the packaging for some of the newest editions on the Star Wars bust front, as well as a look back at the old LEGO Star Wars Darth Maul UCS set, and a puzzling edition that could on some level be considered a distant cousin of Lego 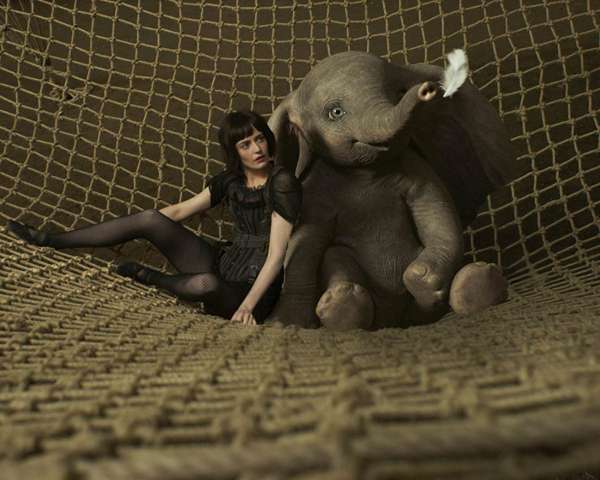 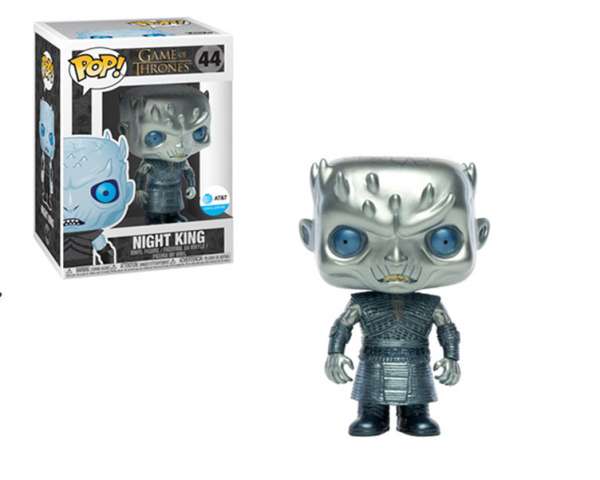 Funko recently announced two exclusive Game of Thrones Night King figures, but at least one of them is proving extremely hard to come by!

So many choices yet so little ‘shelf’ space to dedicate to those new Blu-rays. Here are our Top 6 Can’t Miss Blu-Ray Choices to add to your shelf in the month of April.

Howling III is not a good film but you can at least appreciate based on a handful of set pieces and scenes that everyone involved was trying to make something fairly fun.