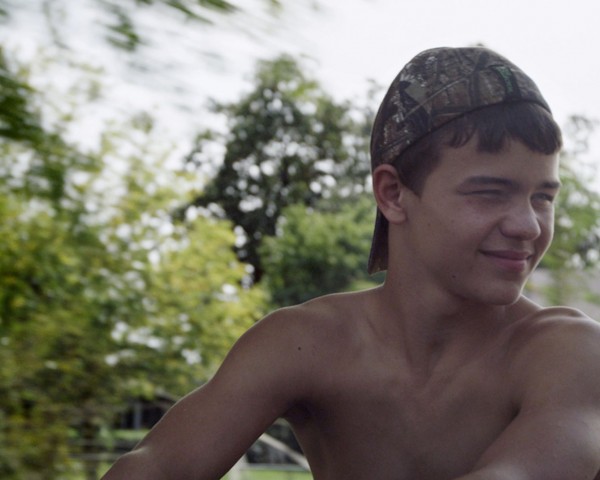 This week at The Bloor brings the premiere of the latest from Paradise Lost director Joe Berlinger, the solid Whitey: The United States v. James J. Bulger and the rousing sports drama Next Goal Wins. 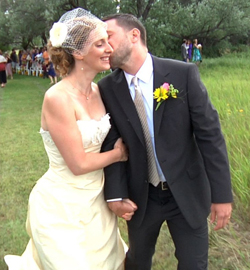 The documentary 112 Weddings is misleading in a number of ways. It's nothing more than a vain waste of time.

The 21st annual Hot Docs Canadian International Documentary Film Festival is upon us - running Thursday, April 24th to Sunday, May 4th - and here's your one stop shop for all of our reviews, interviews, features, and festivities from the largest festival of its kind in North America.
112 Weddings Love, Factually 112 Weddings is misleading in a number of ways, none of them favourable. A personal experiment from long time wedding videographer turned documentary filmmaker Doug Block, 112 Weddings doesn’t examine that many matrimonial ceremonies. It’s just the total career count of wedding videos Block has been commissioned to make as of […]