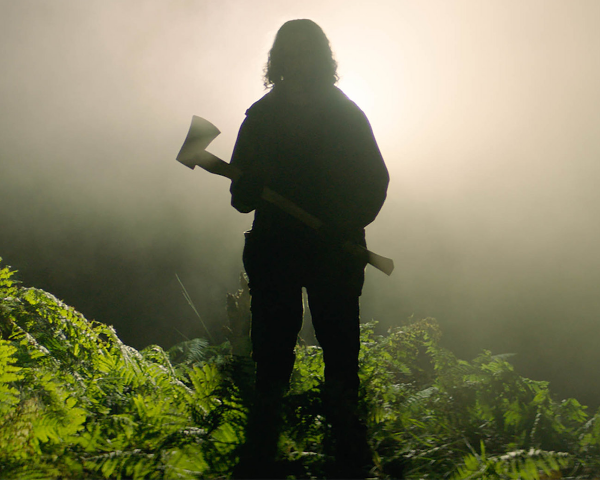 Ben Wheatley makes the most out of his minimalist thriller filmed during the pandemic. 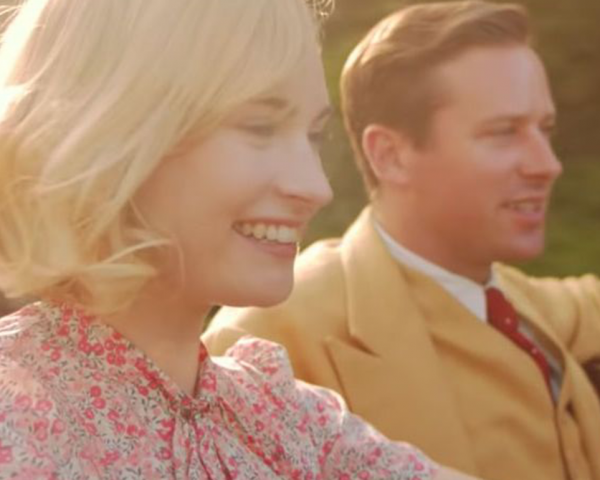 Win passes for you and a guest to see FREE FIRE at the Calgary Underground Film Festival!

Win passes for you and a guest to see FREE FIRE in select Canadian cities!

There’s absolutely no way that Ben Wheatley’s latest film A Field in England could ever be defined. It’s one of only a small handful of films that can adequately cover possibly every genre in film history and still find a way to dwell on the more bizarre genres.

We talk to British director Ben Wheatlely: the man behind Kill List, Sightseers, and this weekend's A Field in England (Oh, and a couple of upcoming Doctor Who episodes) about how he never makes the same film twice, his film’s sense of language, how he directs actors, working with his writer as a co-editor, and his thoughts on his own special kind of genre filmmaking.
A Field in England Wavelengths Director: Ben Wheatley The field in question of Ben Wheatley’s new film is quintessentially English: all chilled vegetation and smoky mist. In other words, it’s plenty bleak and disquieting without the aid of digital monochrome and arrhythmic editing. But it certainly helps, and A Field in England plays its spare […]