Birdman and The Revenant director Alejandro González Iñárritu looks back at his career in a state of meditative limbo in Bardo. 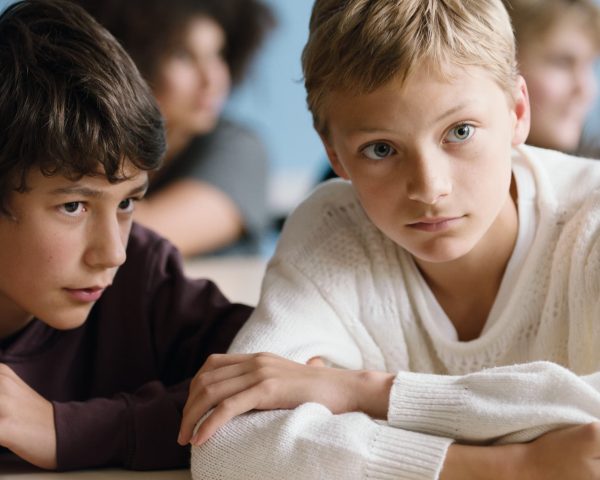 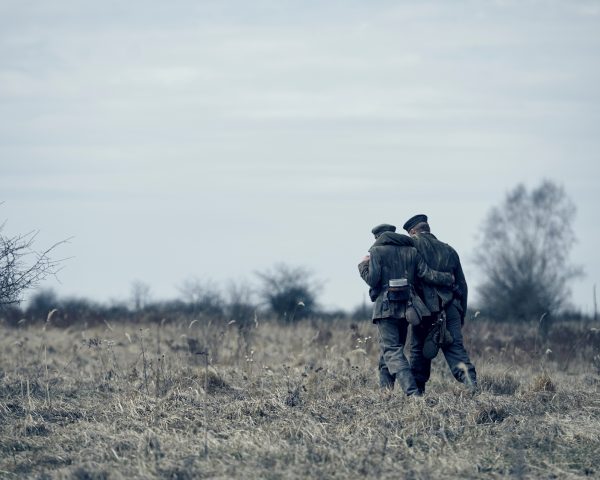 Edward Berger's adaptation of the classic novel All Quiet on the Western Front is a masterfully realized feat of filmmaking.

Enduring hardship and strife, as well as kind words and attention along the way, EO’s journey is a beautiful, maddening, sentimental, heartbreaking, and humourous one. Plus, there’s a top-notch cameo from Isabelle Huppert! 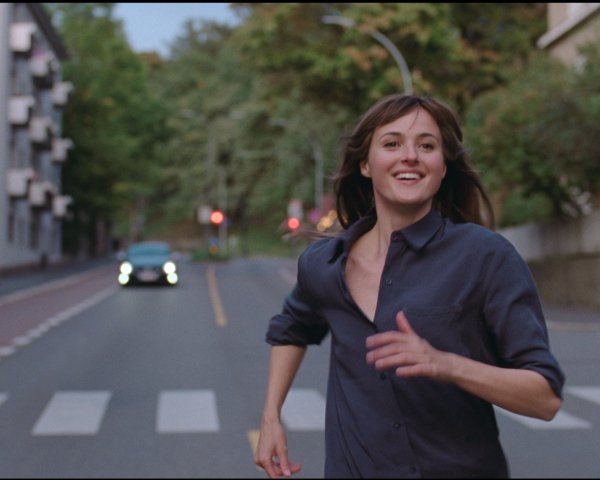 Paolo Sorrentino offers his most personal film to date.

The note-perfect Drive My Car is a road movie through the soul and an odyssey well worth taking. You’ll feel transformed by the journey’s end.

Drunken Birds, a Canadian-Mexican co-production about a man on the run from the drug cartel who finds work at a Quebec farm, will represent Canada in the Oscar race for Best International Feature.

Alexander Nanau's searing and sickening look at Romania's healthcare system in the wake of the 2015 Colectiv nightclub fire that left 64 dead. 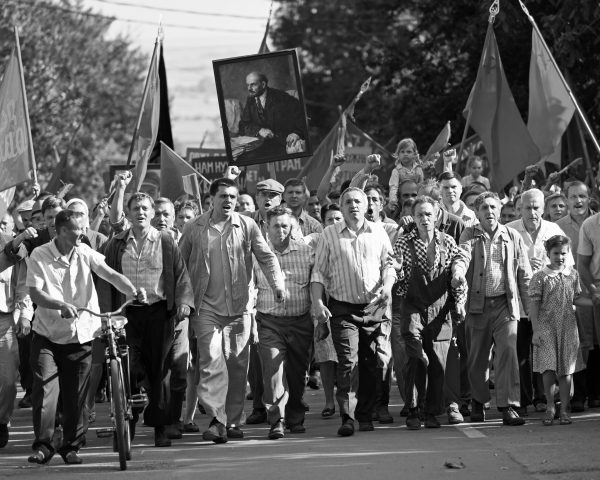 Nina Hoss and Lars Eidinger star in Swiss drama about death and theatre.