Minamata won't resurrect Depp's fading career, but it's a step in the right direction.

'Emma' is a top shelf adaptation, especially thanks to a scene-stealing performance by Miranda Hart.

Detective Pikachu is a family-friendly mystery with the added charm of imagining a world in which Pokemon are real – and sometimes solve crimes. But should you take your kids to see it?

Pocket monsters abound in a whodunit that ticks all the mystery boxes, but its real star is Ryan Reynolds’ deadpan Pikachu, reminiscent of his star-making turn as Deadpool. 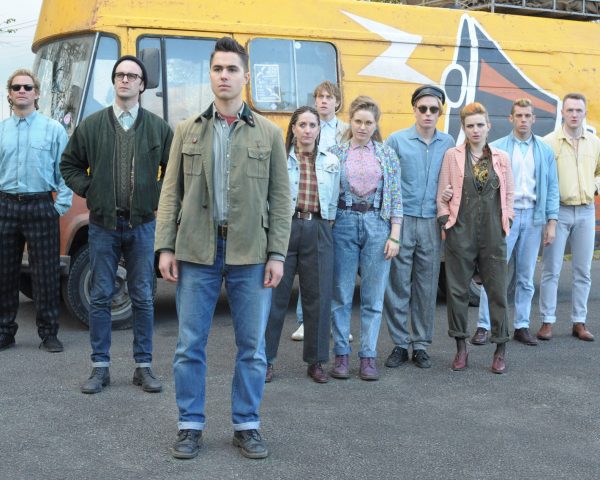 Enter for a chance to win a copy of Pride on DVD, courtesy of Remstar Films!

We talk to actors Andrew Scott and Ben Schnetzer about their roles in the British historical ensemble comedy-drama Pride.

Enter for a chance to see an advance screening of Pride in Toronto or Vancouver!

Pride Special Presentations The true story of a group of queer folks from London setting out to help a Welsh village during the miner’s strike of 1984-85, Pride is a mash of odd couples and triumphs over oppression that satisfies, but predictable archetypes and glossed-over challenges are a drawback. Mark (Ben Schnetzer) forms Lesbians and […]

A sweet natured and well done look at love and family that would drive a cynic insane, About Time from writer and director Richard Curtis (Notting Hill, Love Actually) works far better than one might expect.