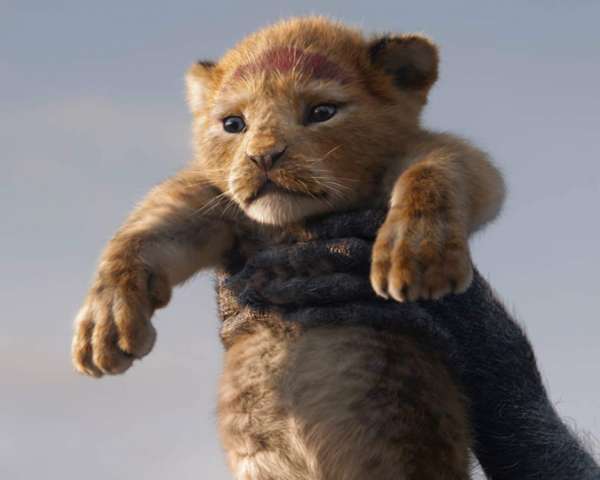 Donald Glover and Beyoncé sing together in The Lion King's latest TV spot.