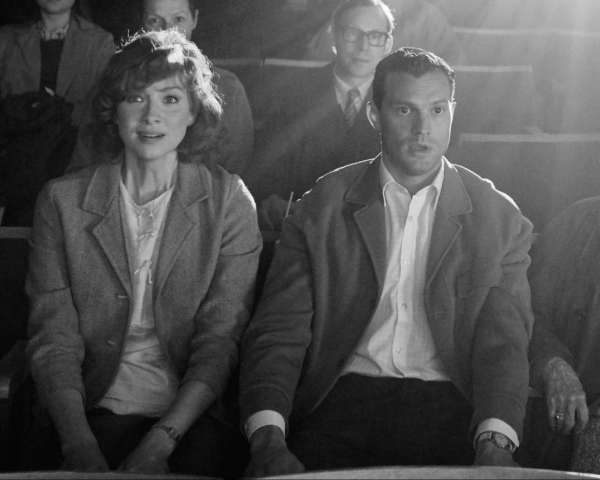 That Shelf's Jason Gorber jumps into the Belfast conversation and gives us his verdict on Branagh's personal coming-of-age tale.

Kenneth Branagh called Belfast his “most personal” story to date and that connection pays off on screen in his lovingly-crafted black and white homage to not just his hometown, but the citizens of Belfast.

Twelve minutes into the movie, Colin Farrell gets in a helicopter and flies away, and frankly, we can't blame him because it’s all downhill from there.

A mindful and mostly well refined look into the nature of moral and ethical contracts, Stephen Frears’ Philomena tackles issues of Catholic guilt and personal redemption quite nicely thanks to a sharp script from co-star and co-writer Steve Coogan and a perfectly cast Judi Dench in the lead.
Philomena Special Presentation Director: Stephen Frears Based on the true story of Philomena Lee, an elderly Irish woman who became pregnant as a teenager and had her child taken away from her by the Catholic Church and sold for adaption, Philomena, manages a curious balance of tones, both comedic and dramatic. Co-written by Steve Coogan […]