The 2021 Toronto International Film Festival announced its People’s Choice Awards and Platform Prize live during the annual Tribute Awards broadcast today—along with the recipients of many other prizes given out by the organization during this unusual hybrid year for the fest.

The top prize—the coveted TIFF People’s Choice Award—went to director Kenneth Branagh’s Belfast, an early favourite for the prize. The first runner-up was local fave Scarborough from directors Shasha Nakhai and Rich Williamson, and the second runner-up was Jane Campion’s The Power of the Dog. 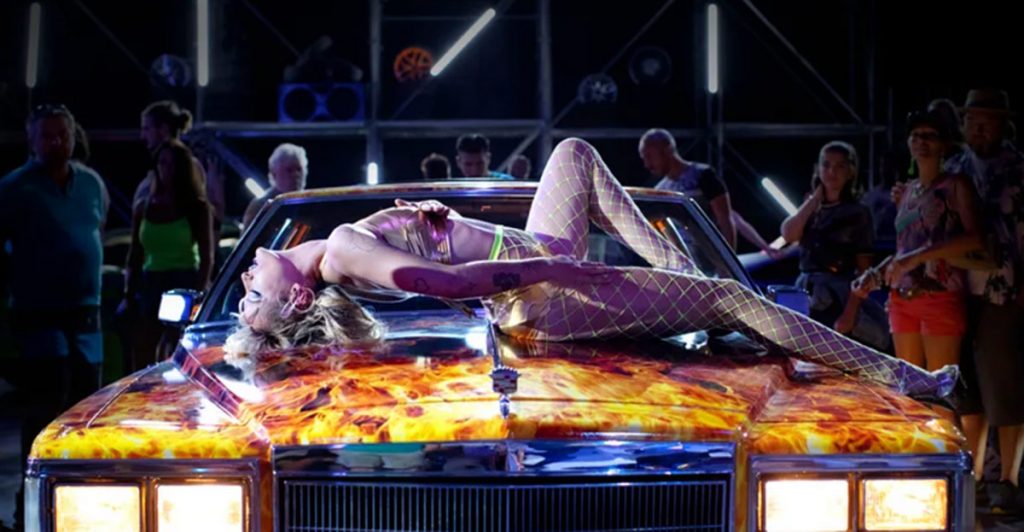 This year’s TIFF People’s Choice Midnight Madness Award winner was Julia Ducournau’s Titane, a truly wild body horror film out of France about a girl, a car, some firefighters, and one very confused but loving father. We reviewed the film when it played Cannes in July and it was unsurprisingly well received by Toronto’s Midnight Madness crowd when it opened the program last week. The first runner-up was Kate Dolan’s You Are Not My Mother and the second runner-up was Rob Savage’s DASHCAM.

The TIFF 2021 People’s Choice Documentary Award winner was E. Chai Vasarhelyi and Jimmy Chin’s The Rescue, the gripping documentary about the Tham Luang cave rescue in Thailand that gripped the world in 2018. The first runner-up was Dionne Warwick: Don’t Make Me Over and the second runner-up was Flee.

Other awards given out by the festival today include the IMDbPro Short Cuts, Canada Goose Amplify Voices, and the Shawn Mendes Foundation Changemaker Awards. You can see the full list of TIFF 2021 prize winners here.

Follow That Shelf for our latest coverage including reviews, interviews and more, live from TIFF – and join in on the conversation on Twitter and Letterboxd.