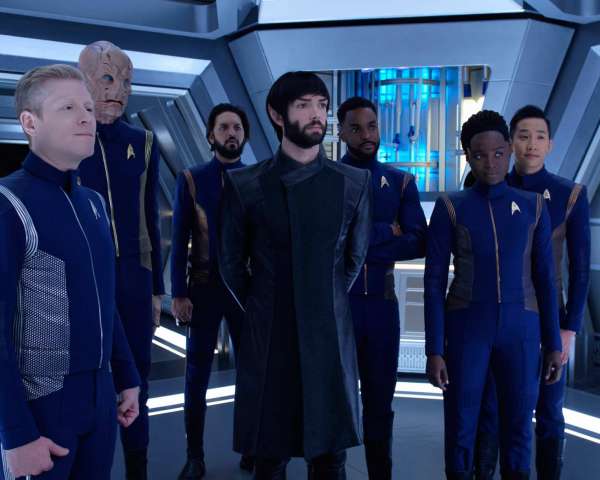 Enter for a chance to win one of five copies of The Twilight Saga: Breaking Dawn - Part 2 on DVD courtesy of Dork Shelf and eOne Films.