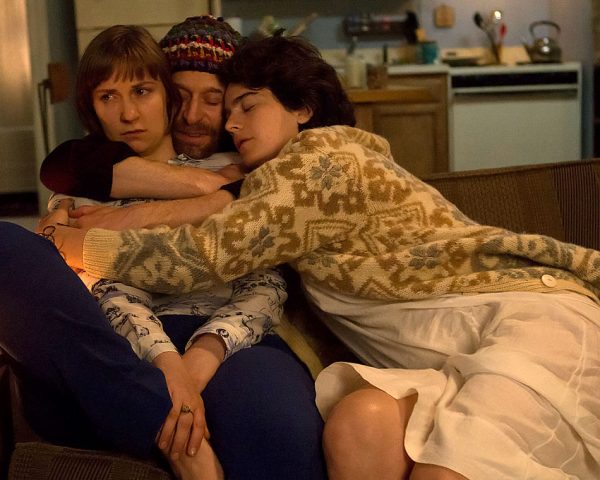 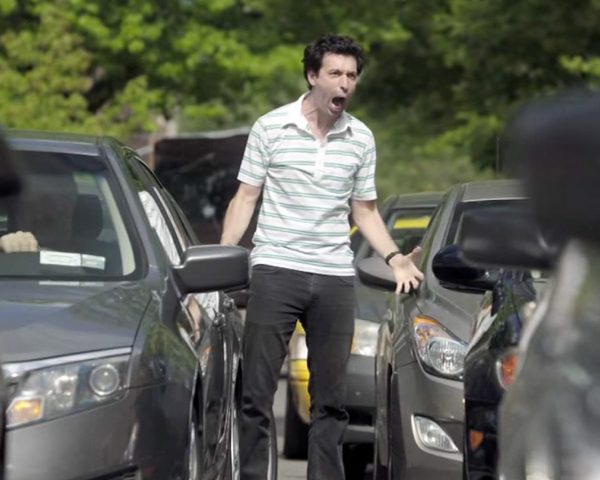 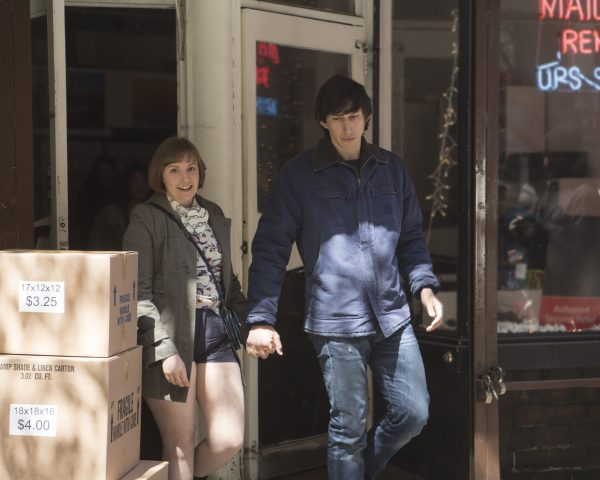 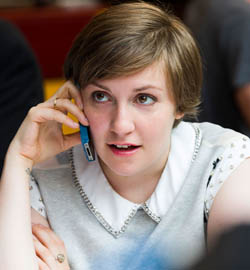 Elena joins the Dork Shelf team and takes on the first episode of Girls season three: "Females Only."