Now that award season has come and gone, it’s finally time to look ahead to what 2020 has in store for us. From the sci-fi nostalgia of Picard to the return of favourites like Narcos: Mexico and Westworld, there’s so much to get excited about—almost too much. Given the overwhelming number of programs on offer, even the greatest of comedies can get left by the wayside so we’re making sure you know what’s worth checking out.

Breeders, FX’s no-holds-barred look at modern parenting, is right at the top of our must-watch list. The half-hour comedy follows imperfect Londoners Paul and Ally as they parent two small children while juggling careers, aging parents, and everything else life decides to chuck their way. According to the network, Breeders “explores the paradox that every parent knows but never admits: you would willingly die for your children, but quite often you also want to kill them.”  A familiar situation for parents everywhere, to be sure, but one just as familiar to anyone who’s ever wanted to simultaneously strangle and hug someone in their family.

Watch the first season trailer below now to get a taste of what you can expect:

FX’s new show comes to us courtesy of co-creators Simon Blackwell (Veep, The Thick of It), Chris Addison (Veep, The Thick of It), and Martin Freeman (Fargo, Sherlock, Black Panther, The Hobbit). The latter stars as Paul, the patriarch of the harried Worsley family, while the fabulous Daisy Haggard (Back to Life, Episodes) stars as matriarch Ally. Alongside our two stars are Alun Armstrong and Joanna Bacon as Paul’s parents, and Michael McKean, appearing as Ally’s estranged father. Wrapping up the main cast are George Wakeman and Jayda Eyles, who play Worsley children Luke and Ava. 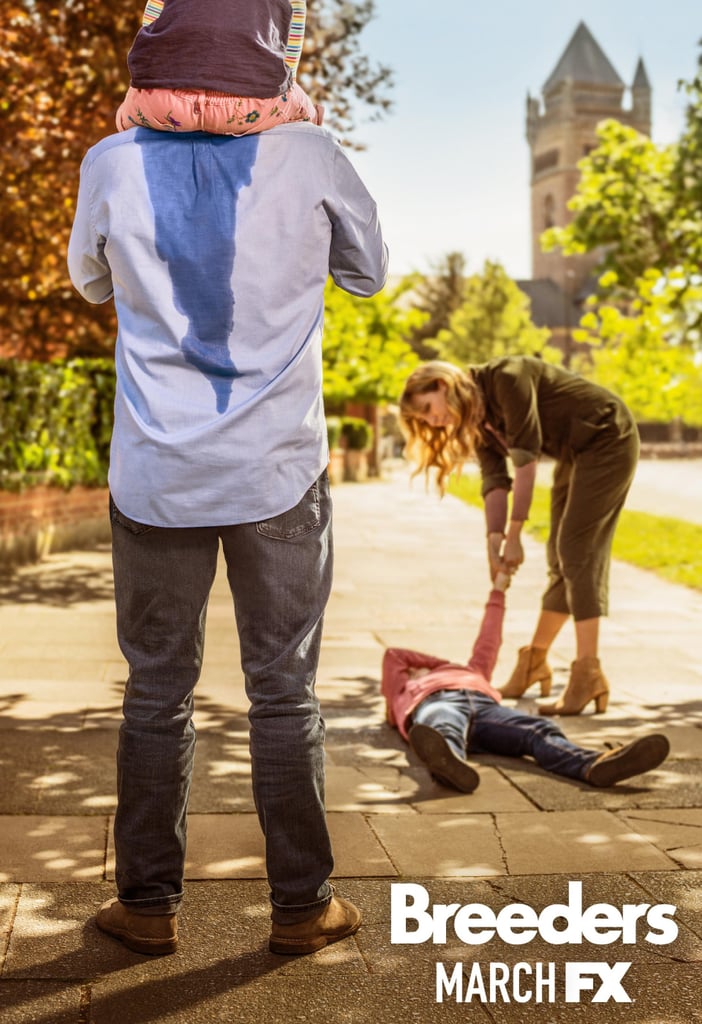 When does the show start?

Tune in as Breeders kicks off its first-season run on FX March 2, 2020 with back-to-back episodes.