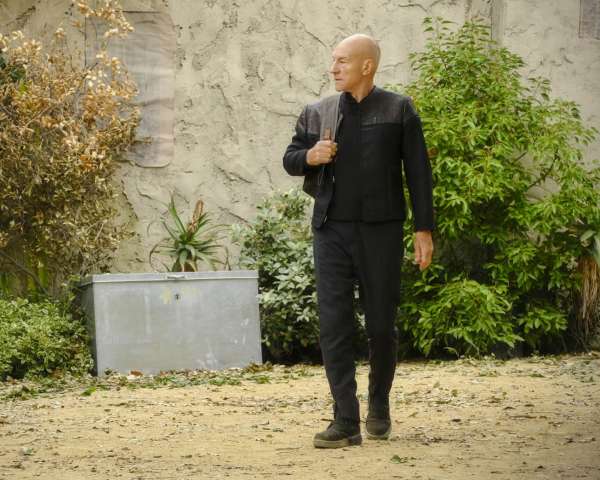 For more than ten hilarious years, Duke Nukem Forever has been — to game nerds — a most marvelous on-going joke of a game, so fabled and so outdated that many wondered if it would only ever exist in alternative dimensions where dinosaurs lived on and you have a beard/don't have a beard. However, earlier today we discovered that this most cherished gag may come to an end earlier than we think.