To celebrate 007's arrival on 4K, Blu-ray and DVD, That Shelf wants to give one lucky reader a NO TIME TO DIE Limited Edition 4K Ultra HD + Blu-ray Premium Gift Set!

Is No Time to Die a cinematic curtain call worthy of Daniel Craig's impressive tenure in the iconic role? Jason Gorber weighs in.

To celebrate James Bond's return, That Shelf wants to send you and a friend (in Toronto or Montreal) to see No Time to Die before anyone else.

On our first-ever comPOSERS Breaking News episode, we attempt to stay current by recording a live(ish) episode and discussing up-to-date movie score news. 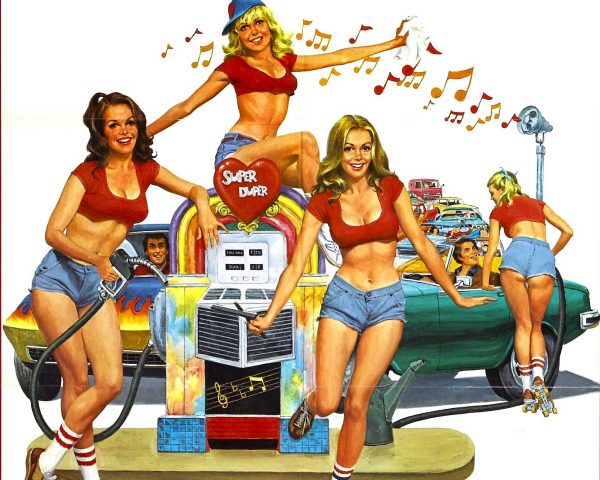 As it turns out, there is a lesser-talked-about James Bond game this month. Not directly related to the new Goldeneye, but I guess it must have been convenient to have Daniel Craig in the sound studio. So Bond for all, Wii or otherwise! James Bond 007: Blood Stone is a new, standalone tale for MI6 addicts made by Project Gotham and Geometry Wars creators Bizarre Creations, letting players take the role of Bond as he shoots the bad guys and roughs up luxury cars, but is this a diamond in the rough or just plain fake?