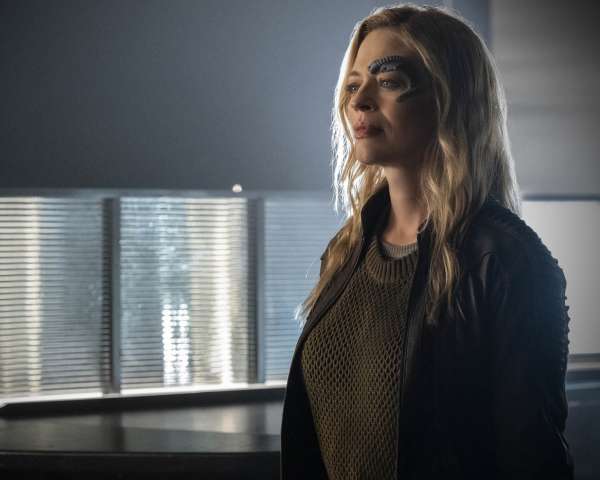 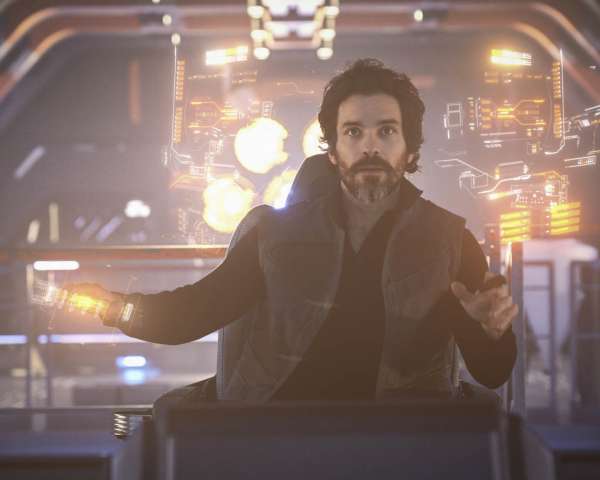 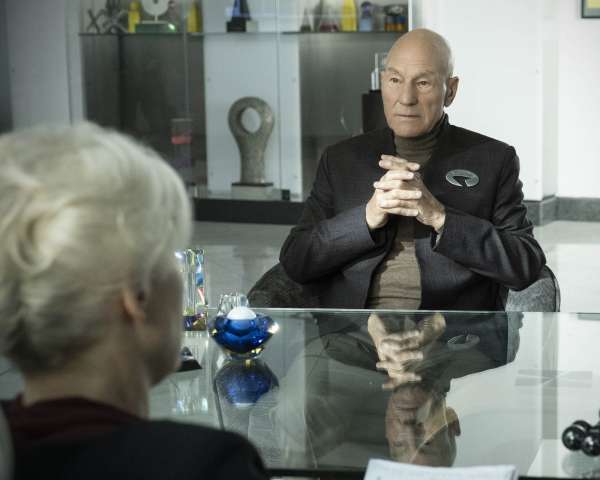 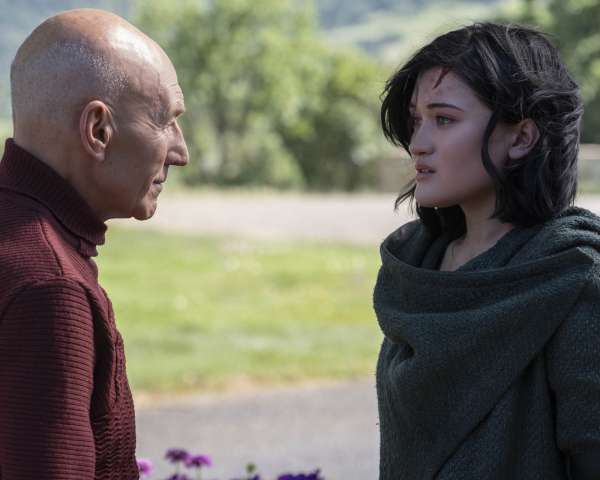 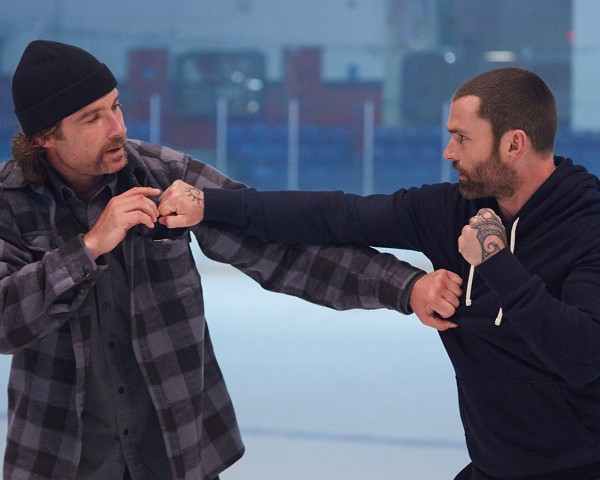 We speak with director John Madden (Shakespeare in Love) about his new political thriller Miss Sloane, working with Jessica Chastain again, and the junk he finds hard to throw away.

This Canadian/ Brazilian coproduction is an ambitious and clever Kaufmanesque comedy with plenty of talent behind it. For a mixed media meta good time, go see Zoom.