Basically Kill Bill, John Wick, and Atomic Blonde in a blender, but this milkshake has no cherry on top.

With all the fuss over Rami Malek and Bohemian Rhapsody on the heels of its Golden Globes triumph, we thought it might be the perfect time to examine it in the context of the other pop music biopic performances that have gone on to Oscar glory. 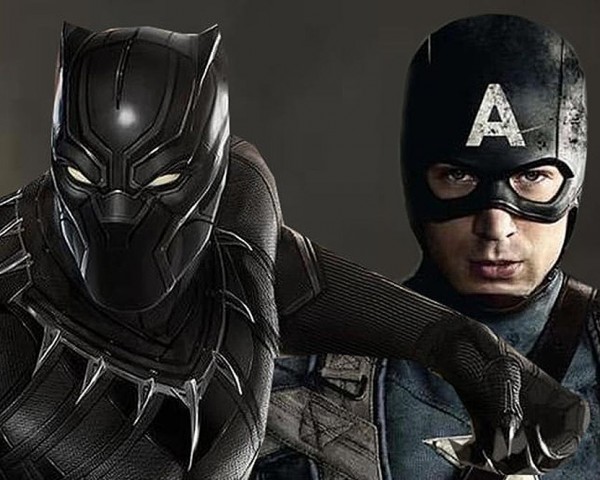 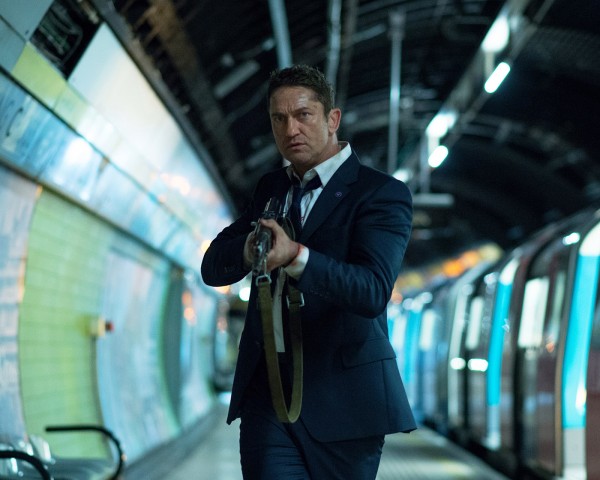 Working with a bigger cast than he's ever had before, the melodrama White Bird in a Blizzard is an obviously plotted setback from Gregg Araki.

Black Nativity isn't high art, but it’s got a lot of things to like about it. It delivers a message of peace on Earth and good will towards men that hits the right sweet spot between cornball theatrics and sincerity.

Enter for a chance to win one of ten pairs of passes to an advance screening of Black Nativity in Toronto on Monday, November 25th at 7:00pm, courtesy of Dork Shelf and Fox Searchlight.