Step aside Joker, here are six villains who deserve some screen time in future Batman movies.

Critic Jenny Bullough pledged to embark upon an epic MCU rewatch with her family before they see Avengers: Endgame – and answer the all-important question: should you watch these with your kids? It's Spider-Man: Homecoming!

Spider-Man: Homecoming is a bit like cold pizza, but we've all enjoyed cold pizza at some point, right? 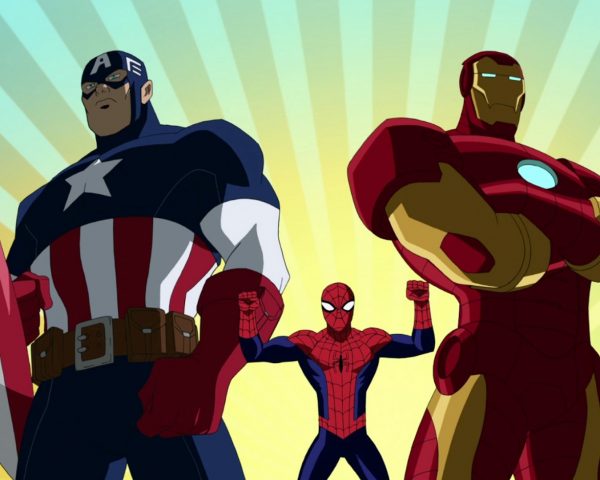 Here's why fans should be excited about the future of Spider-Man on film.

Unlike Iron Man, Captain America recognizes that doing the right thing is never supposed to be easy.

In the flood of Avengers titles that followed the end of Siege and the start of the Heroic Age, one of the better reads has been Avengers: The Children's Crusade… which sadly has not received the attention it is due. After a series of disappointing tie-ins with the Marvel event of the moment, the Young Avengers team seemed to have lost a lot of the fun and interest that it’s first two trade paperbacks had sparked in me. But this latest series has brought back the original creative team that made the title so much fun to start with.