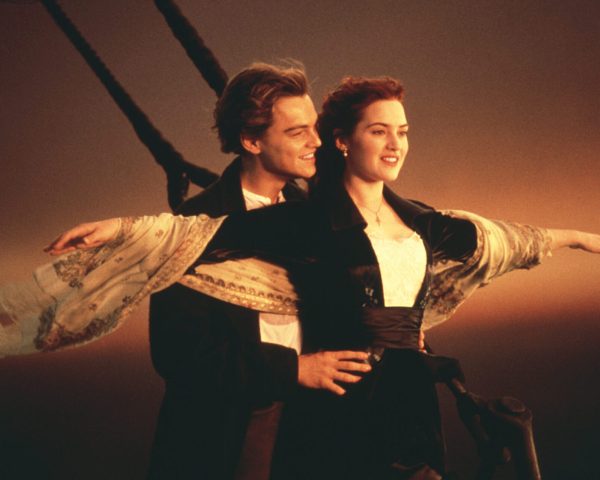 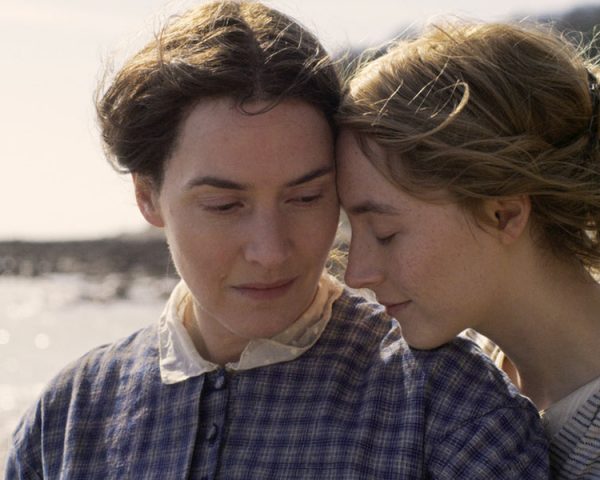 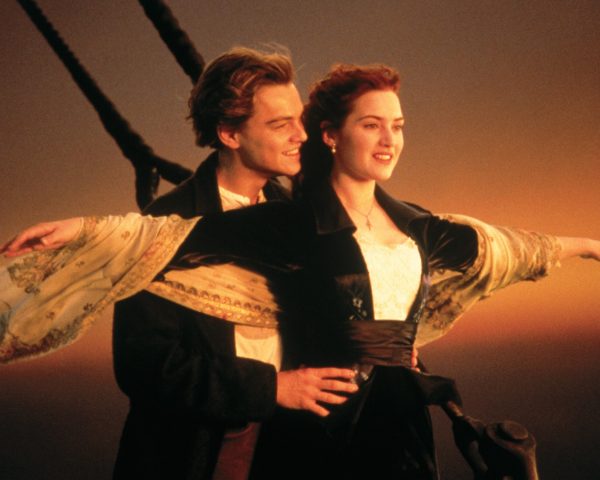 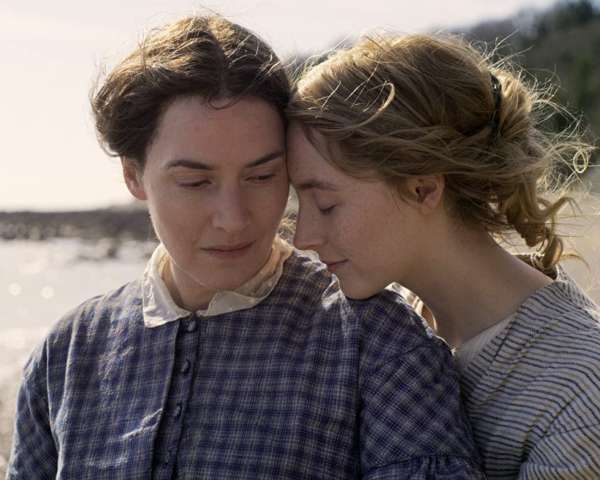 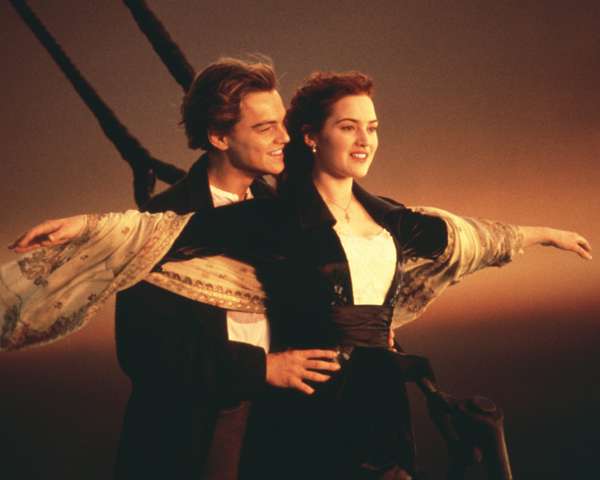 Join us for our shipwreck of a Valentine's Day episode as we delve into the depths of James Horner's score for "Titanic". 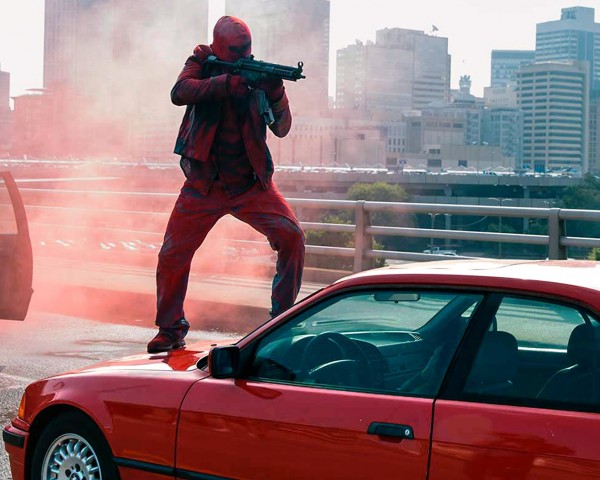 The badass heist thriller Triple 9 hits Blu-ray May 31st and we have copies to give away courtesy of Elevation Pictures.

Is there more going for heist flick Triple 9 than just its all star ensemble cast? 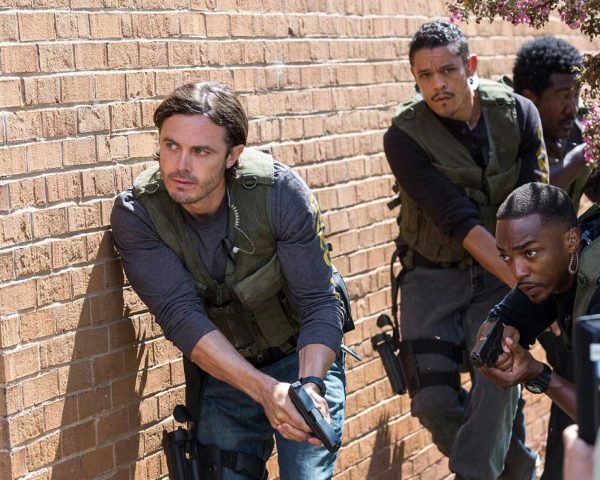 Dork Shelf and Elevation Pictures want to send you to advanced screenings of TRIPLE 9 on February 24!

We break down the new Blu-ray for Steve Jobs to let you know if it's shelf-worthy.

Steve Jobs must face ghosts from his past on the eve of three historical product launches in Danny Boyle and Aaron Sorkin's Dickensian take on this modern mythological character. 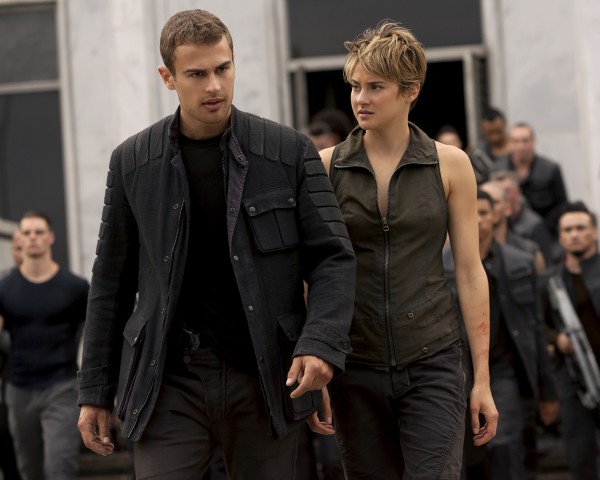 Insurgent is the obligatory sequel to Divergent, the latest series in a trend of young adult literature adaptations about dystopian societies... it ain't great but at least it ain't vampires. 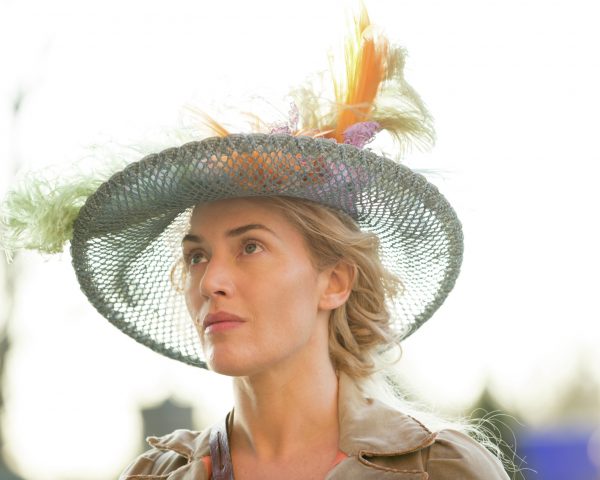 Enter for a chance to win a special Divergent prize pack, courtesy of Dork Shelf and eOne Films, that includes a set of books, necklaces, a hooded sweatshirt, a copy of the film's soundtrack, and a pair of run-of-engagement passes to see the film!

The first thirty minutes of Divergent, the first in yet another young adult novel series trying to cash in on the success of The Hunger Games and the lack of Harry Potter in the marketplace, are really incomprehensibly bad. Then, almost miraculously, the film gives the audience two more hours of film and actually finds a way to make it entertaining.