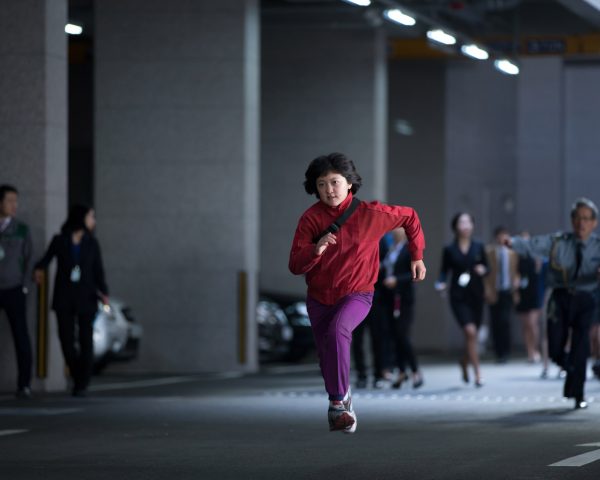 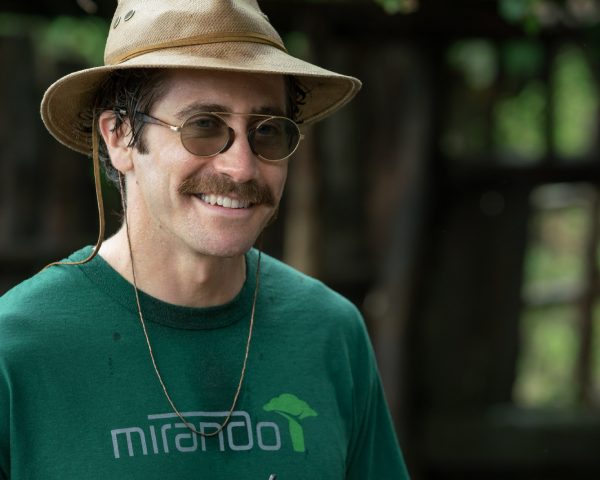 New World is ultimately just a slice of stylized gangster movie fun with delusions of crime epic grandeur, but it's an exquisitely crafted piece of entertainment from South Korea.

In South Korea, Starcraft players have attained levels of prestige the equivalent of North American sports stars, including six-figure incomes, hordes or fans and recognition on the street. Real-time strategy has become a sport unto itself: a digital chess match that requires intense clicks-per-second and incredible observational skills. Tournament after tournament presents players going head-to-head – for cash. The prestige in North America is nonexistent by comparison, the money less and the fanbase not ready to making gaming more than a casual pastime. The North American Star League is trying to change that.

Korean cinema has churned out its fair share of revenge thrillers, chief among them being Sympathy for Mr. Vengeance and Oldboy. Kim Ji-Woon’s I Saw the Devil might not be as good as these films, but it is a solid revenge thriller that abandons any pretence of satisfaction and keeps piling on the tragedy.