Brett Gaylor’s new documentary, The Internet of Everything, examines whether we're headed for an eco-utopia or a surveillance nightmare?

Humboldt: The New Season shares the survivors’ harrowing stories as they mentally and physically recover from their trauma.

The new Murdoch Mysteries Escape Room gives Toronto fans the opportunity to be the detective. 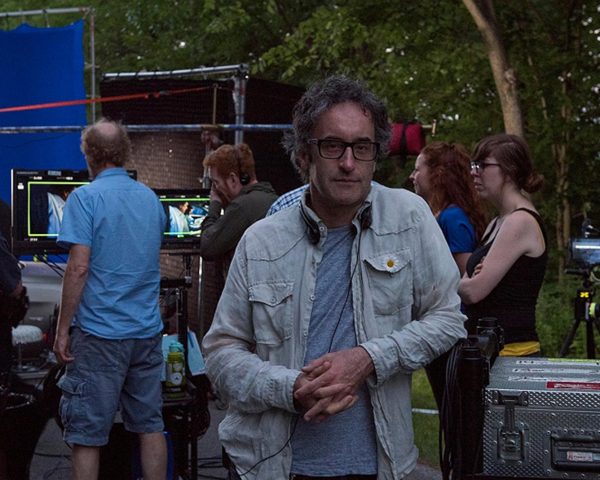 Don McKellar talks to The Shelf about returning to CBC's Michael: Tuesdays and Thursdays five years later, working with Ed Asner, and the best way to get people's attention in an oversaturated market.

Our Film and Accessibility Critic saw over 50 movies at TIFF 2016. Unfortunately the inconsistent quality of accessibility almost prevented him from seeing what turned out to be his favourite movie of the festival.

If comic book dorks have their way in CBC’s ComedyCoup, the hilarious Super Legal will be here to save us from self-serious superhero TV.

We talk to the Canadian-born actor about playing Bat Masterson in Murdoch Mysteries and Trevor in Grand Theft Auto V.

We take a look inside CBC's new show Strange Empire and why it can be a game changer to the public broadcaster's image.

Dork Shelf talks to filmmaker John Kastner about his latest effort, NCR: Not Criminally Responsible (debuting on CBC Doc Zone this Thursday), and the hot button issue of people accused of violent crime, but who are unable to stand trial for mental health reasons.

In the 53rd season opener of CBC's The Nature of Things, narrator David Suzuki take a look at how one incredibly irritating and annoying species of fish could become devastating for the Great Lakes. How annoying and dangerous are these fish? Well, at one point you'll see a man actually punch one of them.