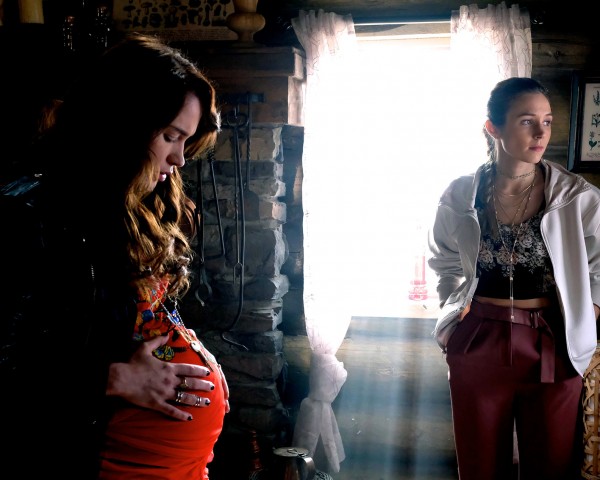 “I Hope You Dance” concludes a solid, emotional, and riveting sophomore season of the one and only Lady centric Western Supernatural gun-slinging, pun-making, heart-wrenching series.

“Gone As A Girl Can Get” is a brand new world — literally. The Iron Witch’s wish to whisk Wynonna away has created a new world where the Earp heir is erased.

"The Animals" shows us how all lives do not matter at Litchfield.

To say the evening featured in "People Persons" is important would be an understatement.

Love is in the air in an unusually romantic episode of House of Cards.

We recap episode 2.11 of The Flash: pros, cons, easter eggs, and more!

Eric and Jon talk Mirror's Edge, Firewatch, and GDC on the latest episode of the WhaleCast.