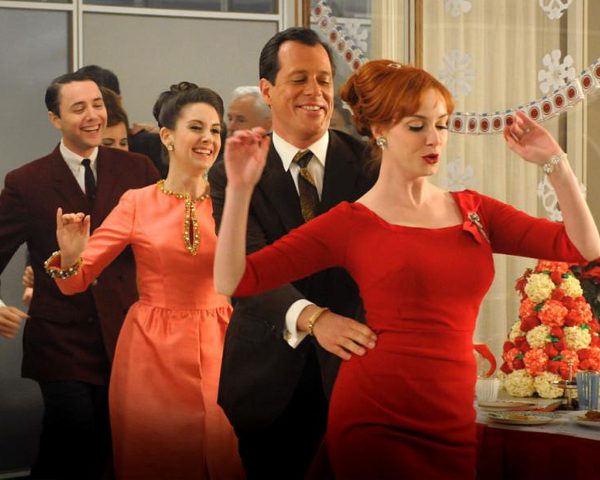 Need something to watch over the holidays? Here are 7 of our favourite Christmas TV episodes.

On this episode we review Brick Mansions starring Paul Walker, David Belle and RZA . We also speak with Leigh Woodhall-Hart of the Pop Porn Podcast and we discuss Community.
Much like the subject of his second feature documentary, Neil Berkeley is on the road around midday in Southern California. I can occasionally hear road noise and his blinker in the background as he talks on his hands free connection while I’m on the other end in Toronto. It’s oddly fitting and leads to a […]
Harmontown Nightvision/Special Events Community creator Dan Harmon is one of those dangerous talents that mama always warned you about. He’s clearly a funny man and maybe even a bit of a genius. However, he’s also incredibly self-destructive in ways that doesn’t exactly define a good person. If you heard about his public scruff up with […]