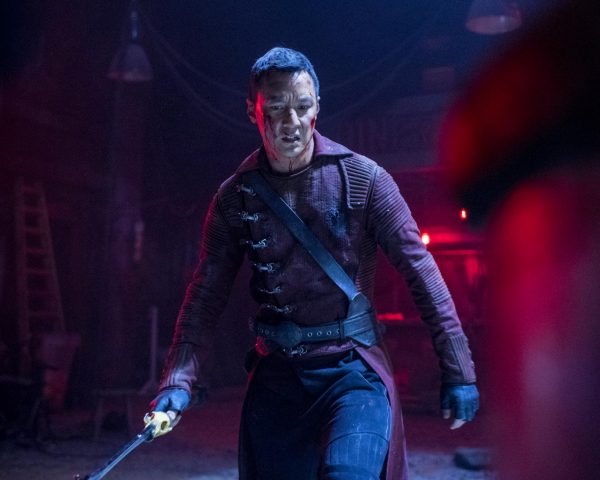 An in-depth chat with Into the Badlands co-creator Al Gough about the season two finale, what fans can expect from the upcoming third season, and much more!

Nick Frost’s Into The Badlands character Bajie, the party dude of the group, becomes the Michelangelo he was meant to be in this exclusive clip from the season two finale.

Sunny plays a dangerous game in this exclusive clip from this Sunday's episode of Into the Badlands. 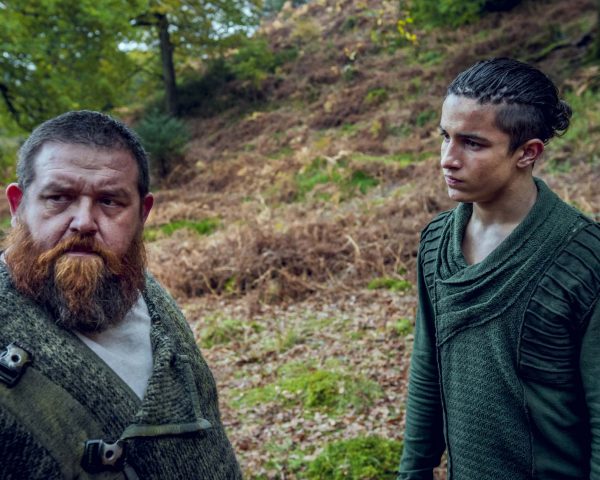 Bajie and MK face off over what should be done about Sunny as his condition worsens in this exclusive clip from the next episode of Into the Badlands. 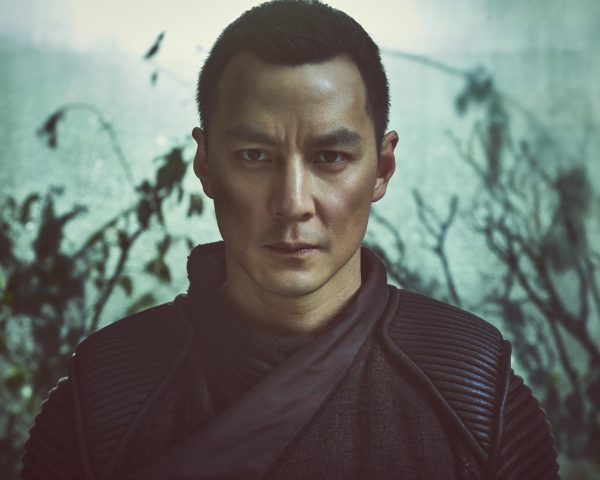 Listen to our lengthy one on one chat with Daniel Wu, the star of AMC's genre-bending action series Into the Badlands. 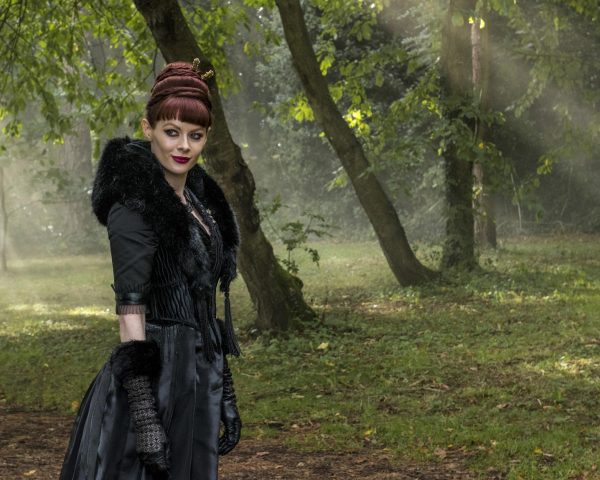 In this exclusive clip from Sunday’s new episode of AMC’s spectacular live-action anime we get some insight into Quinn’s subterranean state of being.

A mirror match? It's MK. versus M.K. in this exclusive clip from this Sunday's Into The Badlands.

We speak with the one and only Nick Frost about AMC's Into the Badlands, being chained to Daniel Wu, sprinkling “Frost Magic” on set, and of course what’s on his Dork Shelf!

After a 15 month hiatus perfecting its special techniques, Into The Badlands is more confident, more colourful, more eccentric, more comedic, and much more violent.

Into The Badlands, AMC’s post-apocalyptic martial arts drama, is coming back to TV on March 19, and we have exclusive pictures of Sunny, M.K., and The Widow.

We talk to former UFC welterweight champion (and Montreal's own) Georges St-Pierre about the documentary Takedown: The DNA of GSP, an inside look into the fighter's process and comeback from a potentially career ending ACL tear. We also talk about revealing more of his personal life for the camera, his battles with Obsessive Compulsive Disorder, the main reason why he stepped away from MMA for a while, why a $5 plate of spaghetti helps remind him of where he came from, how it’s boring to be a normal person, how he learned the hard way to not let his anger and arrogance get the best of him in the ring, and his upcoming appearance in Captain America: The Winter Soldier.

As a sports film, Warrior doesn’t offer any new twist on a tried and true template, but it could be held up as a perfect example of how to make an uplifting sports film. This story of two estranged brothers trying to make their way through a newly formed mixed martial arts tournament hits almost every beat the audience expects, but it does so with near flawless precision. This isn’t exactly the reinvention of the wheel, but it sure does give one of the smoothest rides of the year.