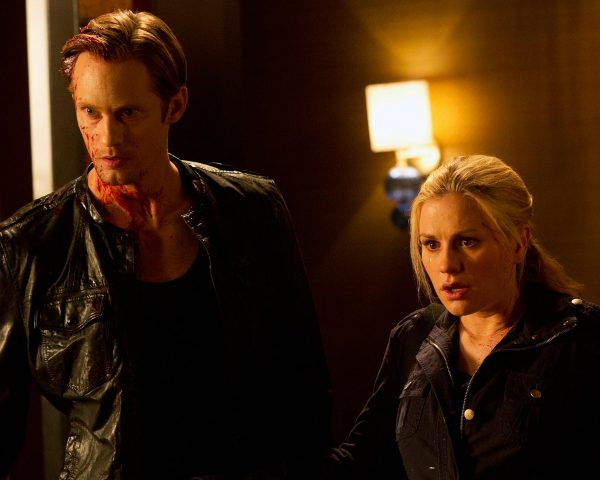 We talk with award winning Canadian filmmaker Atom Egoyan about his latest film Devil's Knot what drew him to make a film about one of the most notorious unsolved crimes in American history (The West Memphis Three case), the film’s adherence to the facts of the case, the hectic shooting schedule, and why his talented cast was such an asset to the production. 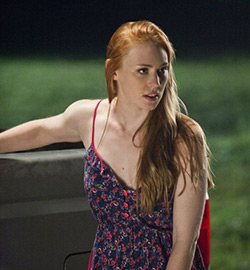 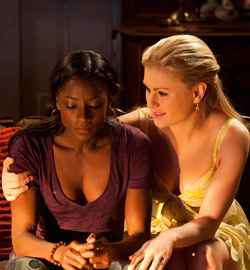 This week True Blood season four continues to bring on the drama in 'You Smell Like Dinner', which makes for a great episode title and hopefully an effective pick-up line once I've launched my line of bacon scented perfume.